Without a doubt Arnold Schwarzenegger was known for his massive high peaked biceps!

That’s not to say that the rest of his physique wasn’t good. After all a bodybuilder doesn’t become a 7X Mr. Olympia with lagging body parts, but his biceps were world class, even by today’s standards.

I’ve been a huge Arnold fan ever since I was a kid. It was seeing him in the movie “Conan The Barbarian” that inspired me to start working out and building muscles in the first place 🙂

One of the training techniques that Arnold used to build his massive arms was Positions Of Flexion.

Hands down this is one of the most effective ways that you can train a muscle group for maximum growth stimulation.

Here is a typical bicep workout that Arnold Schwarzenegger used to do:

This is a mid-range exercise as most of the tension is on the biceps in the middle of the rep. 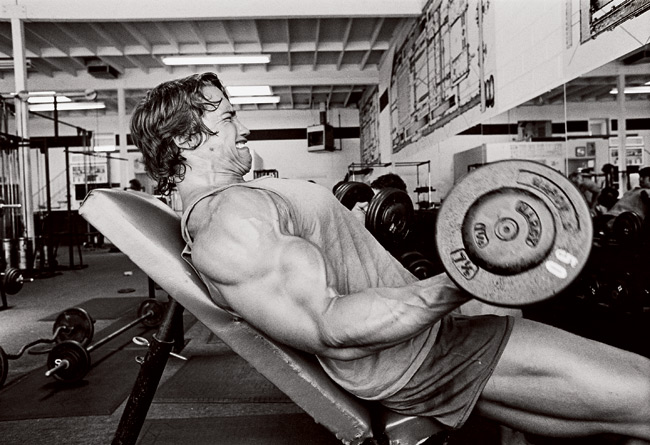 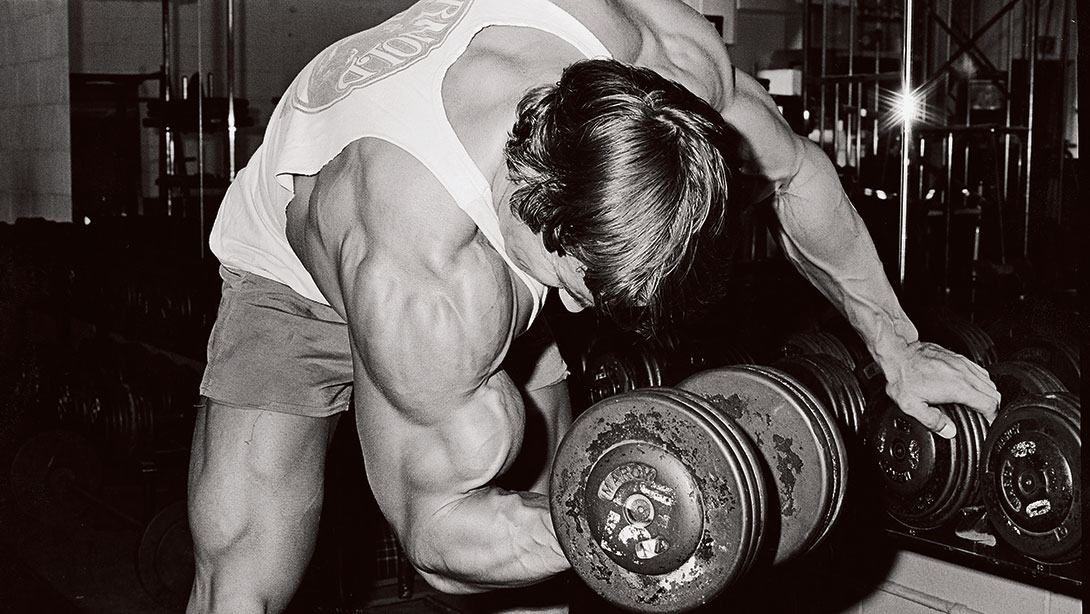 This is a peak contraction exercise as most of the tension is on the biceps at the top of the rep when the biceps are fully contracted.

Arnold used to train his biceps 2 times per week with 4 sets of 8-10 reps per exercise. Give it a try for yourself and I’m sure it will pump up your biceps like crazy!

If you would like to learn more about building bigger more muscular arms, be sure to checkout The “Blast Your Biceps” program. This is a 3 Phase Mass Building Arm Specialization Training System that can help you gain a solid inch of muscular mass on your arms in just 8 weeks!

Tips for Creating an Effective Bodybuilding Diet the Vegan Way