I never had major struggles with my weight, but there was definitely a period of time where I was somewhat out of shape, lazy, unhealthy and unhappy. Not knowing a whole lot about fitness, I just decided to hit the gym and hope for the best.

When I started going to the gym, it was all about the cardio. I started running on a treadmill, then started using the rowing machine. Both helped me to tone up some, but I found that I still didn’t feel confident in my health and certainly not my strength.

Discovering weight lifting was a revelation for me. I watched the people at the free weights for months before I even dared to try the weight machines. Then, I finally plucked my courage and went over for tips of free weights.

Everything changed for me.

The men and women who lifted were more than happy to give me pointers on moves and form. I developed my own routine over time. I broke goals and out of muscle plateaus and I saw my body change drastically. My health improved to the point where I wouldn’t become sick every time one of my children would bring a cold home.

The Benefits Of Weight Training

What I mentioned above were the short-term benefits of my weight training experiences. But, as it turns out, there are plenty of long-term ones we should also be considering.

This one is probably the most obvious. When you weight train, you are working the muscles in your body. While weight machines will target specific areas and help to build them up, free weights work for more groups all at once and do it more effectively than a machine. That’s why you see more results.

Also, remember that building muscle doesn’t necessarily mean building mass. Many women worry that if they start to lift weights, they will form large muscles. That just isn’t the case. What they will gain is muscle definition and less fat percentage on their overall body.

For those who are looking for mass, lifting heavy and in smaller sets, paired with a high protein diet, can get you there. However, it isn’t a mandatory part of strength training.

Another given but one that isn’t given nearly as much attention is the strength gains that come with weight lifting. Believe it or not, having large muscles won’t necessarily mean you are that much stronger than the average person.

For instance, someone might have really large arms. But if their lower body doesn’t have an equally strong core, those bulky upper body muscles can leave them unbalanced and less strong overall.

When I was a kid, I hurt my ankle pretty badly in a snowboarding accident. Part of my recovery was a series of exercises as soon as I was out of the cast. It built muscles in my legs, ankles, and thighs.

At the time, I didn’t understand what the rest of my legs had to do with it. Wasn’t it just my ankle that was hurt?

Now, I understand that having more strength in my legs overall meant less pressure on my ankle itself. It was also building a protective layer of muscle near the tendons so I would be less prone to another injury.

Building Up The Bones

As we age, we see a progressive degeneration in our bones and overall skeletal structure. It is an unavoidable part of life, but that doesn’t mean we can’t fend it off as long as possible and reduce its severity.

Research has shown time and again that bone strength and density can be improved with the use of weight training, even in those who already suffer from the effects. It may even turn back the initial stages of osteoporosis. 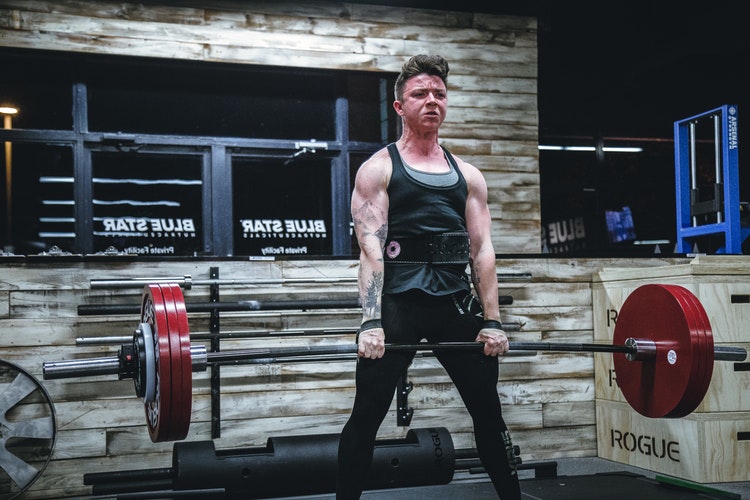 Another risk of age is losing one’s mental faculties, something that most of us fear. Exercise has always been associated with lowering the chances of conditions such as Alzheimer’s, although the process is poorly understood.

One thing we do know is that resistance and weight training have been associated with better neurocognitive functions in elderly males. The study also shows that the sooner this is started, the better. The results were shown on otherwise healthy adult males who had no signs of dementia.

So, if we get our bodies in healthy shape now, we could be saving ourselves from mental decline later on.

There is no doubt about it, weight training is an incredible tool for health. We can use it to keep our bodies healthy now and protect ourselves from age-related illnesses in the future.

While there is nothing wrong with cardio, and in fact, it is an important part of maintaining proper heart health, adding weight training to your routine now will have big payoffs later.

Weight Training Warm Up: How To Build Muscle and Prevent Injuries

Weight Training: How Many Reps (and Sets) to Do – dummies